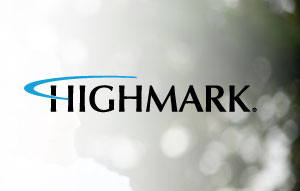 West Virginia PPO: 5 Stars
Highmark’s Medicare  Advantage Freedom Blue PPO plans were scored by CMS and scored a 5 out of 5  stars for the first time. We are the only  Direct Pay 5-Star product offering in West Virginia for 2023!

Star Ratings are not on a typical one-year planning cycle, where what we do this year impacts next  year.  Instead, the annual Star Ratings reflect performance from two  years prior. How we performed in calendar year 2021 was used by CMS for our  2023 star ratings. Highmark Delaware's Medicare Advantage plans were launched  in 2022, and therefore have not been rated yet. 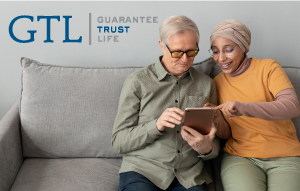 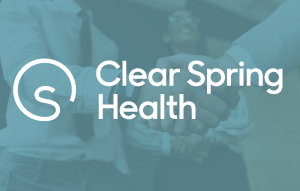 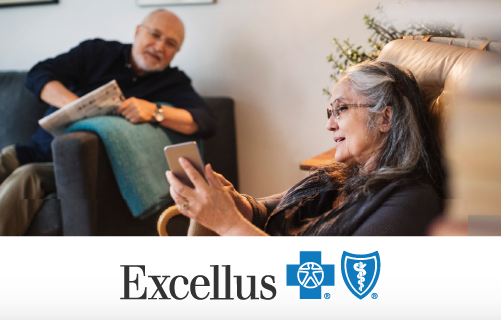 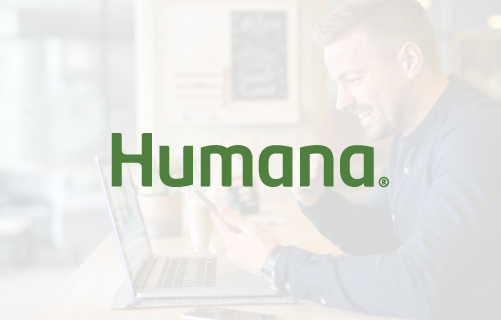 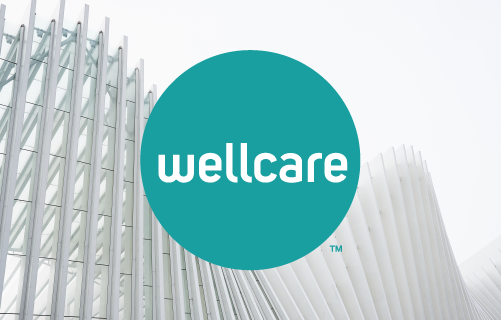